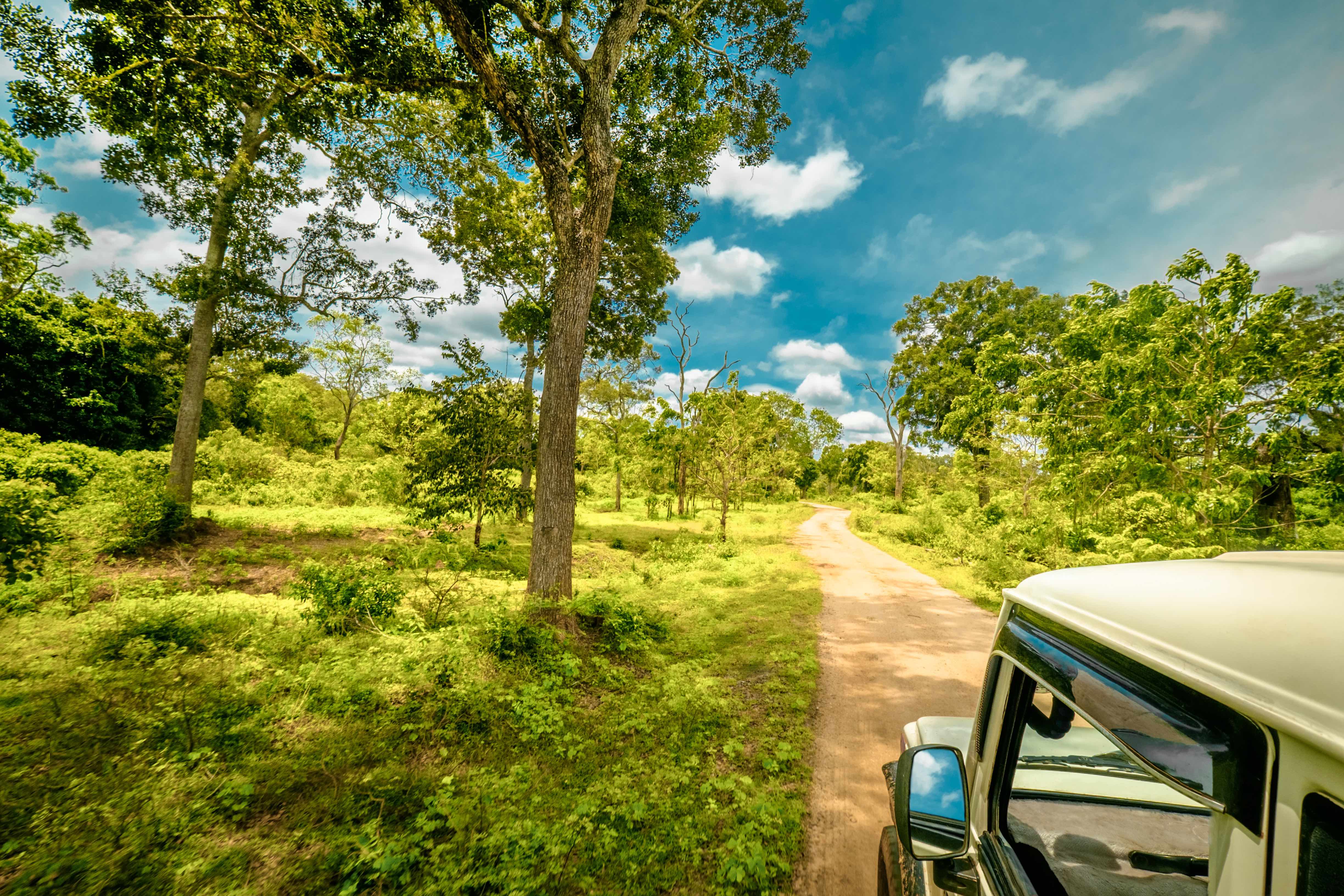 The Yala National Park is the second largest of its kind in Sri Lanka. It was first established as a game sanctuary in 1890, during the British colonial era. The most-visited national park in the country, it stretches a vast 97,878 hectares across the Southern and Uva Provinces. During the season, it is frequented by wildlife enthusiasts as well as tourists. However, in the recent past, the large numbers of visitors to the site have raised concerns for the safety and wellbeing of the animals that call the park their home.

The earliest record of Yala suggests that the mythical King Ravana built his empire, and the area served as an important trading port at the time. Ancient tanks and ruins of temples and monasteries that date back to the Fifth Century BC in the vicinity serve as some testament to this, and suggest a period in which agriculture flourished in the region, until it was eventually abandoned around the 13th Century AD. Yala was known to European travellers as far back as the 16th Century; in 1560, the Spanish cartographer Cipriano Sanchez is said to have commented on the area as ‘abandoned for 300 years due to its insalubrious conditions’. In 1860, Chief Justice Sir Alexander Johnston wrote an account of Yala after his travels. The reserve was only declared a national park in 1938, under the Flora and Fauna Protection Ordinance.

Sitting in the dry zone, Yala is made up of mostly metamorphic rock, which gives the area its distinctive reddish brown and grey hues. The vegetation here is mostly composed of semi-arid thorny scrub and fairly dense secondary forests. There are also several streams, tanks, waterholes, rock pools and lagoons, which are essential for the survival of the many mammal and bird species that inhabit the reserve. The diverse ecosystems in Yala enriches the biodiversity here; it comprises monsoon forests, thorn forests, semi-desiduous forests, marshlands, grasslands, wetlands and borders the Indian Ocean with a golden beach.

Yala is perhaps best known for the Sri Lankan leopard that is often seen here. It’s one of the most sought-after animals during safaris, because of its elusive nature and distinctive spotted coat. In fact, Yala is considered to have the highest leopard density in the world. Around 25 leopards are said to inhabit Block I of the park. Other popular mammal sightings here are elephants, sloth bears, water buffalos, golden palm civets, fishing cats and the slender loris.

There are over 215 bird species here, including seven endemic species and several resident and migrant species. If you are a keen observer of birds, it won’t be difficult to spot grey hornbills, jungle fowls, cormorants, pelicans, flamingos, storks, egrets and many more. About 45 reptile species also inhabit the reserve, with the most commonly found creatures being crocodiles, sea turtles, snakes and lizards. In the water systems of Yala, over 21 freshwater fish species can be found.

Wildlife safaris at Yala are not difficult to book, with several companies offering jeep rides through the park during the season. Accommodation options have also increased over the years, with guesthouses, hotels, lodges and tents, ranging from budget to luxury, established just outside the reserve. However, be mindful and responsible when choosing your safari and enjoying the experiences.

The best time to visit Yala is between the months of November and April. The village can be reached in around 5.5 hours from Colombo by road.